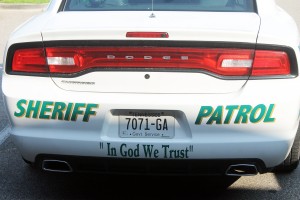 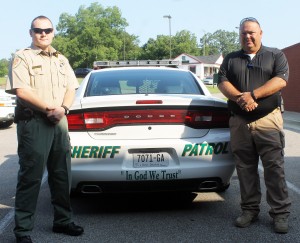 One thought on ““In God We Trust””